ACR is a multi-commodity resource development company primarily focussed in Zimbabwe, listed on the Alternative Investment Market (AIM) of the London Stock Exchange (LSE). The Company has been active in Zimbabwe since 2004 and has established a balance sheet of mineral assets at various stages of development, with projects including gold, nickel, platinum, copper, phosphate and diamonds.

The Pickstone-Peerless Project area is located approximately 120 km southwest of Harare, the capital city of Zimbabwe. The project is located in the Zimbabwean Province of Mashonaland West in the Chegutu district.

The Pickstone-Peerless Project area has been a mining site since 1905 and has several established infrastructure elements. Historic underground mining was conducted through several shaft barrels on both the Pickstone and Peerless ore bodies.

The Pickstone-Peerless gold mineralisation is hosted by a sedimentary succession associated with mafic and ultramafic volcanic lithologies of the Sebakwian Group, within the Archaean Chegutu Greenstone Belt. The Rhodesdale Complex lies to the south of the project area and consists of various tonalitic gneisses. The mineralised trends are located on the southern limb of an easterly-trending synform, which contains a number of subsidiary folds. 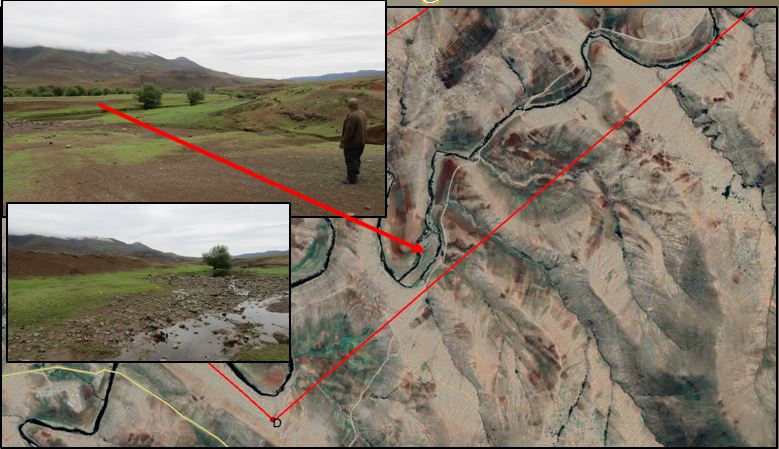 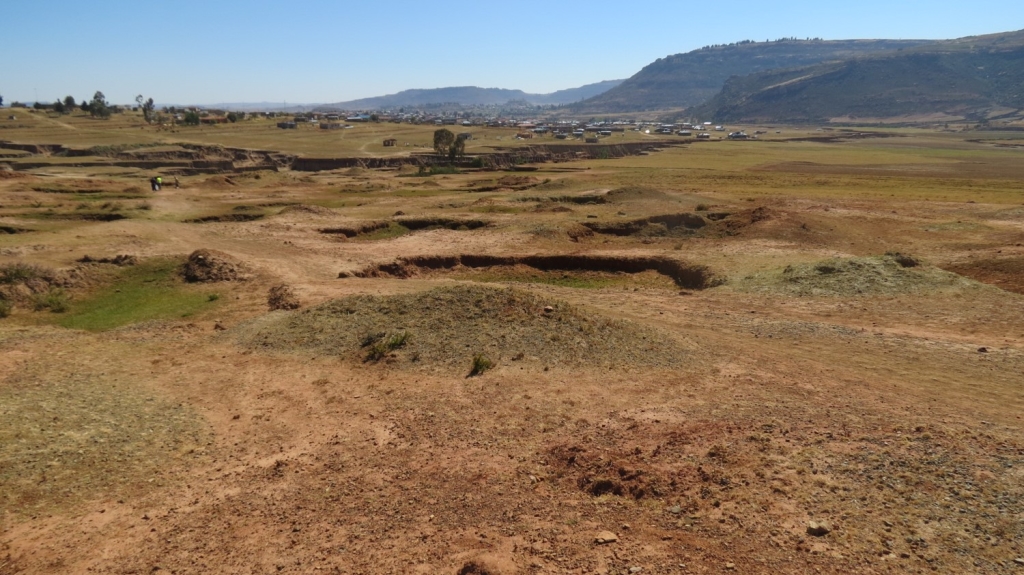 ExplorMine Consultants has been commisioned by various clients to manage and supervise Tailings Storage Facility (TSF) drilling and sampling programmes, as well as complete Mineral Resource estimations for these TSF's. An auger drilling technique is utilised to drill the TSF’s due to the relative ease and low cost of the method. In addition, the TSF [...]
Read More
ExplorMine2022-11-13T18:09:34+02:00